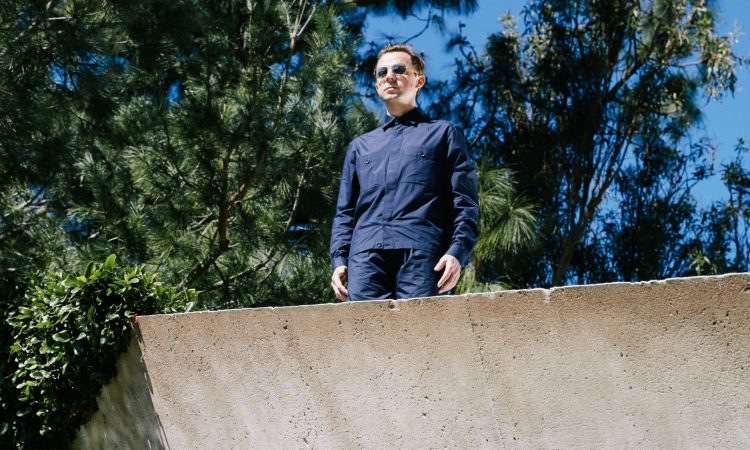 It’s no small achievement to stay at the top of any game for 15 years. But when your game is one that evolves at blinding speed, keeping ahead of the competition becomes near miraculous. Dance music is a genre that, for the casual observer, seems to change on a daily basis, which is understandable when you consider its symbiotic relationship with technology.

The French DJ, producer and songwriter Martin Solveig made an abrupt splash with his 2002 debut Sur La Terre and has remained a fixture on the scene ever since, collaborating with Kele Okereke of Bloc Party and co-producing and co-writing a good chunk of Madonna’s MDNA album.

He took time out of his busy summer schedule – interspersing tours around Ibiza residencies – to tell us the secrets of his continued success.

The summer must be incredibly busy for you. What does your average week look like?

Well, it looks like touring European festivals and clubs within a very short period of time. Airports, planes, hotels are part of my everyday life during summer. The best part of it is spending some crazy moments with people I wouldn’t have met without my music.

Do you still spend most of the summer on Ibiza? Does living in the middle of the party get a little tiring or do you still live for the buzz of it all?

Ibiza is my second home for the summer. I bought a house there two years ago. It’s a gathering place for my family and friends. It’s always full of people, but the life we’re living there is far from the buzzing night life you’re describing.

It’s true to say that the whole island is dedicated to partying, but you can easily find quiet places on the island and enjoy a more soothing Ibiza experience, if you’re willing to. I’m lucky enough to enjoy both sides.

What do you do to keep refreshed, energised and healthy over the course of the summer?Eat healthy, try to sleep the longest I can every time I can, do some sport as often as possible.

You’ve been at the pinnacle of dance music for over 15 years. Do you feel like there was a strategy to your career that has resulted in this longevity?

The strategy that has always worked for me is pleasing myself through my work. Our music world is always renewing itself with new ways, vibes, sounds – there’s so much going on that it keeps me pumped up.

This environment gives me all the incentive I need to make more music, try new things and reinvent myself. Next year is going to be a great year. I’m really excited to work on my own live show.

How has dance music changed since your early days on the scene? What do you do to keep up with the changes?

Imagine a world with no internet and no social networks. That’s how things were when I started and it’s been one of the greatest revolutions since then. We’ve entered a new era, there are good and bad sides.

I love challenging myself so it has been nothing but a great game to master new rules and habits, to make them mine, develop and express my own vision through them.

To keep up with change you’ve got to like change, I’m definitely a forward-looking person, ready to embrace change and make the most of it. Keep them coming!

What music excites you at the moment? Do you tend to listen to electronic music when you’re not DJing or do you need a change of scene?

It’s difficult to choose. I just dig hip hop, so it’s hard not to talk about Kanye. No matter what is said about him, he’s a true musical genius.

I can listen to anything when I’m not deejaying really, I don’t need a change of scene – classical music, urban or electronic sounds, you can find deep and relaxing music within every genre. Four Tet is a good example.

You’ve had some pretty high-profile collaborations in the past, especially Madonna and Kele from Bloc Party. Have you anything exciting coming up or is there anyone you’re especially keen to work with?

I’ve got lots of new music coming soon, new very exciting collaborations but it’s too soon to tell you a lot more about it right now. I have to say that working with Lenny Kravitz would be great.

You’ve a very recognisable aesthetic in your fashion sense. Is that an important part of DJing?

As I wrote earlier, you just can’t stick with being only a dj/producer, nowadays it goes far beyond that. Artwork, pictures, videos, lights, social networks, each of them can be a reflection of your artistic self.

I truly love working on aesthetics; have a look at my Instagram account, I really believe it looks like no one else’s. I especially take of care of the outfits I wear during my shows. They’re a part of it actually and also make Martin Solveig who he is.

Where do you get your fashion inspiration from?

I’m a true fashionista. I get my inspiration from fashion shows, books, magazines, movies, social networks. I pick stuff here and there to build my character on stage. 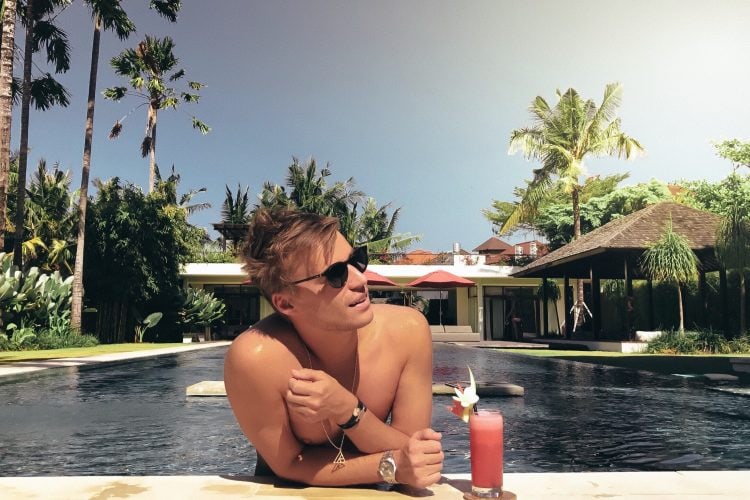 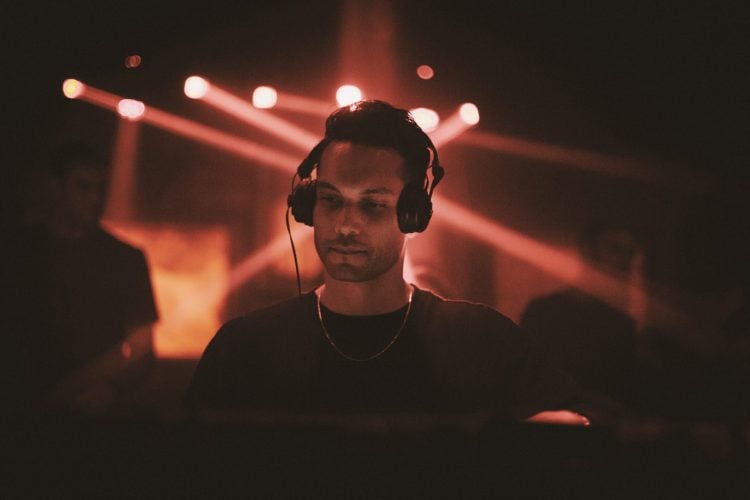