10 Songs Everyone Knows And Loves Singing To

Finding songs everyone knows is harder than you think. Sure, everyone in the world sings the happy birthday song in their language, but that’s not fun for a party playlist or singing karaoke.

For a list of songs everyone knows, you would need a mix of old and new songs, especially when multiple generations are involved.

Here are our picks for ten songs that everyone knows.

Our Top Picks: Songs Everyone Knows

1. Shape of You by Ed Sheeran

Everyone knows Ed Sheeran’s “Shape of You.” At 2.8 billion downloads, “Shape of You” is the most-streamed song on Spotify. And it’s no wonder since it hit the #1 spot on charts in 34 countries in 2017.

The first time I heard “Shape of You” on the radio, I was intrigued by its complicated tropical, pop, and dance sound. The syncopated backbeat gets in your head and won’t let go.

If you haven’t heard “Shape of You” on the radio, you possibly caught the song in the game Just Dance 2018 or as the ringtone for Ed Sheeran’s phone in the movie Yesterday.

2. Blinding Lights by The Weekend

“Blinding Lights” is one of the newest songs everyone knows. This catchy song by The Weeknd reached #1 in 34 countries in 2019. It is currently Spotify’s second-most streamed song, with 2.2 billion listens.

“Blinding Lights” is a song about missing someone that appeals across generations. It fits in with today’s sound while also having a 1980s throwback feel. The voice and keyboard meld together into a dark aural magic that is infinitely replayable.

The Weeknd played the song live on several late shows, and you can hear it in a German Mercedes commercial. But you’re most likely to have heard it during the Weeknd’s odd pandemic-masked halftime performance during Super Bowl LV.

Bohemian Rhapsody is among the songs everyone knows and loves. It’s the most-streamed song from the 20th century, with over 1.6 billion listens.

Bohemian Rhapsody has hooked listeners with its storytelling since 1975. And we love every eccentric musical twist as the song switches from acapella to ballad and then from opera to hard rock.

Queen is known for fun call and response songs. You hear, “I’m just a poor boy, nobody loves me. And you feel compelled to sing back. Go ahead. You know what to say.

“Don’t Stop Believin’” is one of the love songs everyone knows. Strangely, it never hit #1 when Journey released it in 1989 (only #9). However, it managed to become the most downloaded digital single of the 20th century.

Because people have never stopped believing in this song, it still has a presence in pop culture. We heard it in The Sopranos series finale. It’s also played during or after Detroit sports games. “Don’t Stop Believin’” has been covered many times. It grew most in popularity when the Glee cast covered it in their 2010 pilot episode and it hit #6.

“Smells Like Teen Spirit is among songs everyone knows but not the name. You might not even know the lyrics. But if you hear the music, you recognize it, whether you used to be an apathetic Gen Xer wearing 90s grunge or not. The song hit big on charts around the world between 1991 and 1992.

When Kurt Cobain wrote “Smells Like Teen Spirit” for Nirvana, he said he was trying to rip off the Pixies and write the “ultimate pop song.” It’s certainly stood the test of time.

You may have heard the song in films like Moulin Rouge!, The Muppets, The Gallows, or Pan.

Among the 2000s songs everyone knows is Pharrel Williams’ “Happy.” You can’t help but “clap along if you feel like happiness is the truth.” It peaked at #1 on music charts in six countries after people heard it in the movie Despicable Me 2.

Happy is an uptempo neo-soul song that will get your feet moving, your hands clapping, or at least a smile from your face every time you hear it. Whether you can sing along depends on whether your voice ranges from F3 to C5 like Pharrell Williams’ falsetto.

7. We Will Rock You by Queen

Queen gets two songs on our list because they have the most popular songs that people love to sing along to. When someone starts up “We Will Rock You,” a crowd of all ages is likely to start singing, clapping, and stomping along acapella-style.

“We Will Rock You” has been covered, parodied, remixed, and used in media and film worldwide since its debut in 1977.

“Call Me Maybe” is on every playlist of songs everyone knows. Even if you’re not a fan of teen bubblegum pop, you’ve still heard the song or its lyrics somewhere. It topped the charts in 14 different countries in 2012 and gave timid daters everywhere a line for their new crush: “Call me maybe.”

The song has a catchy beat with memorable lyrics that become an earworm for days. It’s been covered and remixed everywhere from Sesame Street to Glee. The list of tv shows and films it has appeared in is impressively long.

9. Here Comes the Sun by The Beatles

What is the most universally known song by The Beatles? It’s hard to choose. “Come Together,” “Let It Be,” and “Yesterday,” are all contenders as well. But “Here Comes the Sun,” has been streamed on Spotify more than any other Beatles song with over 640 million plays.

Despite debuting in 1969, “Here Comes the Sun,” is still recognizable, even by younger generations. It has a meditative feel, influenced by Indian music. But the bright and hopeful feeling it evokes is timeless.

“Here Comes the Sun” has been used for presidential campaigns and at the Olympics. A long list of artists has covered it.

We couldn’t make a list of the top 10 songs of all time without including “Girls Just Wanna Have Fun.” It was first recorded in 1979 by Robert Hazard, but Cyndi Lauper put the fun in it in 1983. It was an instant hit in 25 countries.

“Girls Just Wanna Have Fun” has made a lasting impression on pop culture and is as fresh now as in the 1980s.

The song has been featured and parodied everywhere from Sesame Street and the Chipettes to movies like Clueless, To All the Boys: PS I Still Love You, and in numerous television shows. It’s likely to keep appearing in movies and tv shows as long as girls seek freedom and fun. 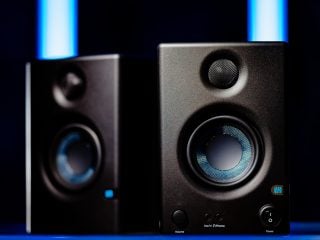 9 Bluetooth Subwoofers That Are Worth The Investment
← Read Last Post 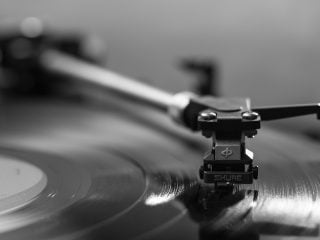 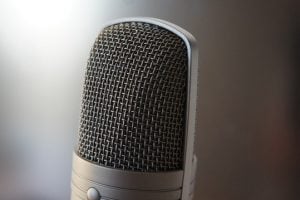 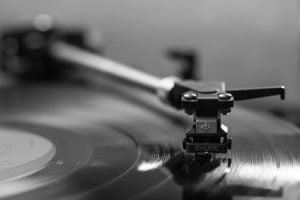 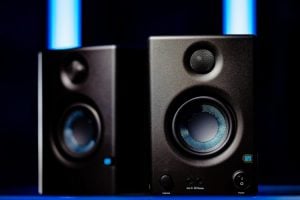 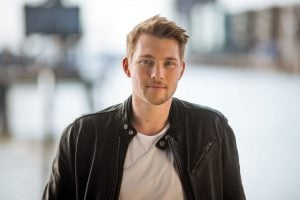 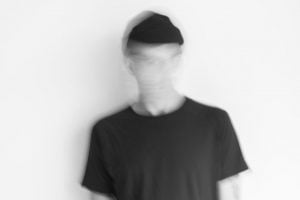