20 Best Songs About Hope and a Better World 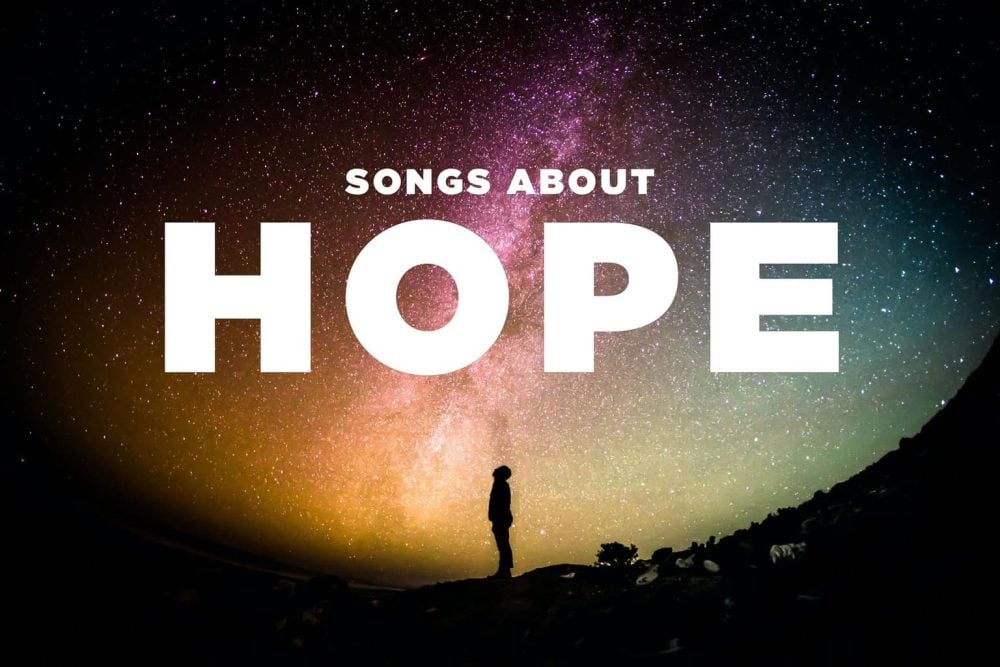 Whether you’re feeling pessimistic and need a boost or optimistic and want to celebrate, these songs about hope will hit the spot. As you look around the world, you may be overwhelmed by everything that’s happening. You can easily turn a blind eye to the people who need your assistance. Nonetheless, we are all responsible for this planet, and we are in a position to ensure the world is a better place to be.

Music helps to strengthen, empower, and inspire people. It comes in handy as we deal with difficult situations and negative emotions while ensuring we feel a deep connection towards each other. We can use music to celebrate different great moments while motivating us to make some positive changes. It can motivate us such that we can accomplish great things. Through music, we can motivate humanity and ensure things are done accordingly.

Although music is mainly used to entertain, some artists have decided to utilize their talents to bring about positive changes to the world. Their primary focus is on making the world a better place.

Below are 10 songs that have a strong message. Such songs ensure that there is hope for humanity while bringing about some positive change.

Our Top Songs about Hope

“You’re the Best” by Joe Esposito

Part of the 1984 Karate Kid soundtrack, this was the perfect song for the All-Valley Karate championships montage showing both Daniel and Johnny’s various matches. The song was also considered for use in Rocky III and Flashdance. Since its release, it has been used in several other movies like 2015’s The Wedding Ringer, and various TV episodes, such as It’s Always Sunny in Philadelphia’s 2006 “Hundred Dollar Baby.”

“Lean on Me” by Bill Withers

Although there are quite a few versions of this song to date, the original was recorded in 1972 by Bill Withers and featured on his second album, Still Bill. Fifteen years later, it hit number one with a cover version by Club Nouveau, the version also used in the 1989 movie of the same name, starring Morgan Freeman. It has also been covered by extremely famous singers like Tina Turner.

Released in 2014 and part of her third album Wildfire, this song has sold over six million copies to date. The lyrics are not only inspiring and encouraging, but they came to Rachel at a time when she herself needed that positivity in her own life. The song has been well-used within media, beginning with an episode of Pretty Little Liars in late 2014.

“I Can See Clearly Now” by Johnny Nash

This song was off Johnny Nash’s self-titled album, his eleventh. It has been covered many times over, with several of them charting very well, such as Lee Towers’ 1982 version as well as Jimmy Cliff’s 1993 version (which was also used in the movie Cool Runnings). But the original version was the first-ever reggae song to chart at number one on the Hot 100.

“Wake Up” by Arcade Fire

This song was released in 2005 as the final single from the band’s first album, Funeral. A later version was recorded for the 2009 movie Where the Wild Things Are. The song was licensed to the NFL in 2010 for use in the Superbowl, and was even ranked 25 in NME’s Best Songs of the 2000s.
https://www.youtube.com/watch?v=sJRPPUr1yic

“Eye of the Tiger” by Survivor

Appearing on both the band’s third album of the same name and also the soundtrack for Rocky III, this song was personally requested by none other than Sylvester Stallone himself after being denied use of Queen’s “Another Bites the Dust.” It was the number two single of 1982 and stayed number one on the charts for six weeks in a row. Many politicians have attempted to use the song as part of their campaigns, but not Mitt Romney, Newt Gingrich, or Mike Huckabee was successful and faced legal action.

Released from the band’s twelfth album, 1977’s Rumours, this hit was sung by Christine McVie and Lindsey Buckingham. It was widely used over a decade later during former President Bill Clinton’s campaign. The entire album itself reflects and speaks on broken relationships and hopes for better tomorrows, as each member of the band was experiencing turmoil in personal relationships during its recording, something which has been a theme for the band over the past fifty years.

“Coming Out of the Dark” by Gloria Estefan

Released in 1991, this was the first single off the pop singer’s second album entitled Into the Light. It was also the first song to be released since Estefan broke her back when a big rig slammed into her tour bus the year before, as well as the first song she performed afterward. It was co-written by and includes vocals from Grammy-winning singer-songwriter Jon Secada.

This song about living for the moment came off Van Halen’s third Sammy Hagar (the band as a whole’s ninth) album, For Unlawful Carnal Knowledge, released in 1991. Due to its more serious nature, it remained unique compared to their other sillier and playful tunes. Eddie Van Halen had had the song in the pipeline for almost a decade before he put it to lyrics with Hagar. The video, filled with socially conscious messages, won Best Direction, Video, and Editing at the 1992 MTV Video Music Awards.

“Man in the Mirror” by Michael Jackson
Released in 1988, this was the fourth single from Jackson’s seventh album entitled Bad. Like many of the pop singer’s songs, it hit number one in the charts, making it one of fourteen he had in his career. However, unlike most of his videos, this one only features Jackson briefly, and instead shows historical footage.

“Keep Changing the World” by Mikeschair

The song falls under the Rock genre. It acts as a shoutout to activists, and the main focus is on empowerment. People are encouraged to work to make the world a better place by assisting the lonely and broken people worldwide. As per the lyrics, the message is clear, and we should focus on changing the world.

“We Are the World” by Michael Jackson (25 Artists for Haiti)

The album for this song is not available; however, the song falls under the pop genre. The song was sung originally by Michael Jackson, and it was then remade by a group of famous singers around the globe after the incident in Haiti. The song has a great message that reminds us, as human beings, “we are the world.”

“Hey World (Don’t Give Up)” by Michael Franti

Michael Franti is a famous pop singer. In some of his songs, he delivers a powerful message. In this song, Franti inspires people not to give up despite the challenges they may be facing. Franti reminds us of the beauty of life and why we should keep fighting for everything right.

“Seasons of Love” by Rent

This song falls under the musicals genre. You may wonder about how a musicals song can inspire people. The song is filled with love, and it recognizes the importance of shared humanity, which is why it deserves to be on this list. The song reminds us that even when we disagree, we should keep loving. We should also consider how we can measure a year in life. For such thoughts, we should provide the answers to ourselves.

This song falls under the Pop and Rock genres. The song talks about what we can be when we work hard and ensure love is involved. It talks about how we are dreamers. John Lennon has genuinely inspired many with this song.

The song by New Mobility falls under the Pop and rock category. It is soothing to rock lovers because of the vocals and shredding. It also appeals to people who love pop.

The music falls under the pop genre. It talks about how we are one with the sky, the air, and the sea. We are also supposed to light up the world.

The “change the world” album falls under the hip hop category. The duo by Awu and Colby was incredible. Colby hails from America, and Awu is from Bamenda, Cameroon. Both of them love music, and they are passionate about justice. Their dream is about changing the world; however, we can only achieve such goals if we work together.

The song is found in the Awake is the New Sleep album, and it falls under the pop genre. Benjamin Lee is an Australian musician, and he came up with this song. Besides singing, he is also an actor. He started his career at the age of 14 with the help of the Noise Addict band based in Sydney. In 1995, Ben Lee started his solo career after the band broke up. He has also appeared in different films, including “The Rage in Lake Placid.” Over the years, he has also managed to release other solo studio albums, and people are in love with this song by Ben Lee since it inspires them even at their worst moments.

The “Do Something” song is found in the “Into the Light” album. The gospel song is by Matthew Joseph West. Besides being a musician, he is a songwriter and an actor. He has released more than five studio albums, and other popular songs he has sung include “The Motions” and “You Are Everything.” He has also been nominated for the Dove Awards more than five times. The song is phenomenal, and it has inspired many individuals.

Have you ever felt low at some point? Well, you can listen to any of the songs listed above. Each of these songs is bound to lift your spirits, and you’ll feel inspired. We have listed songs from different genres, which means you’re sorted depending on the type of music you prefer to listen to, ranging from gospel to pop music. 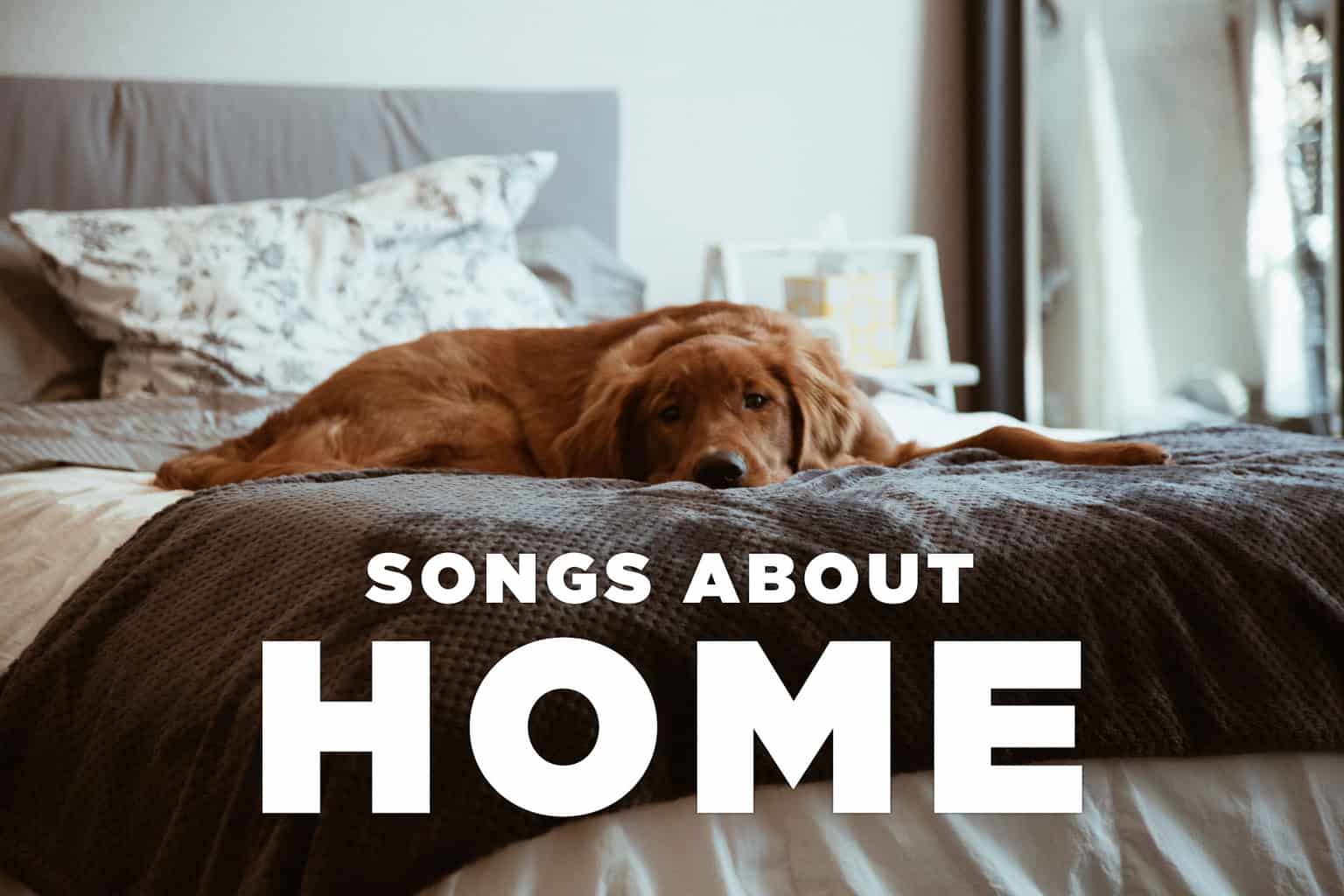 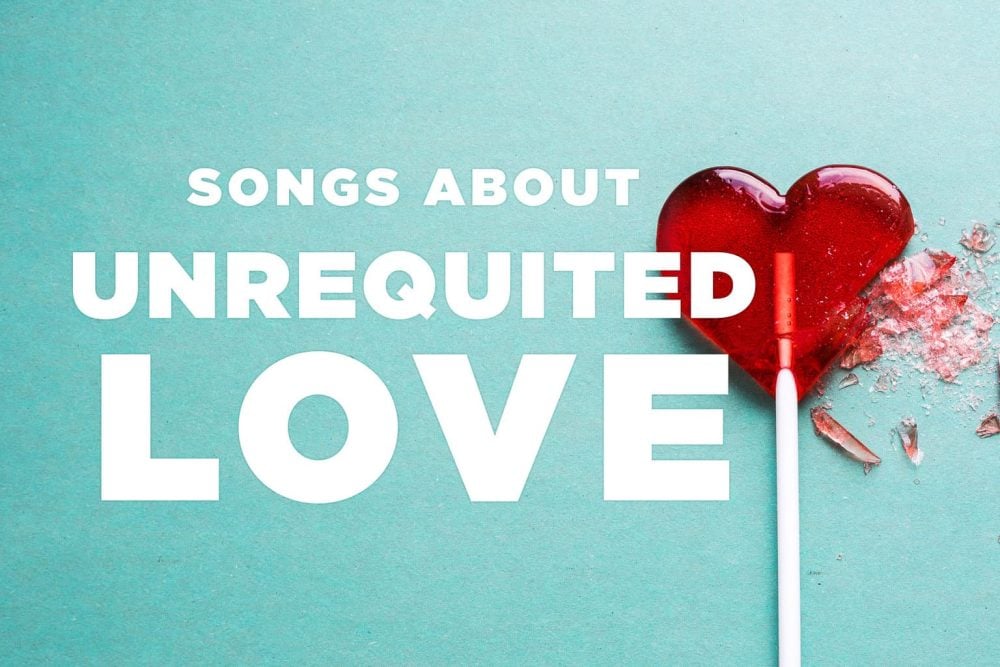