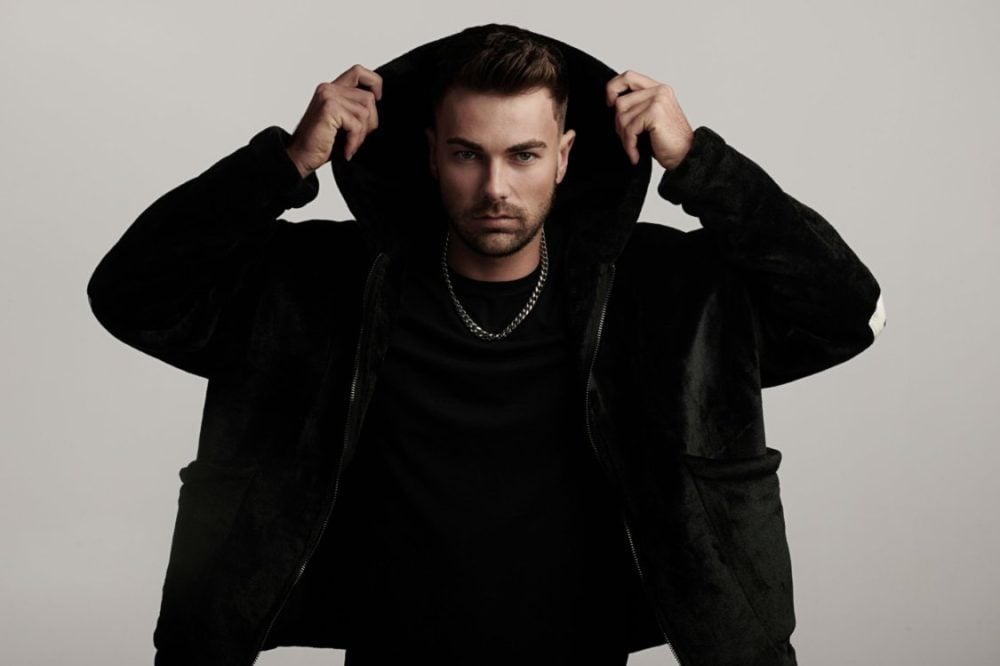 Reality TV casts all participants into certain, predetermined roles. Even once the cameras are off, that archetype – even if it’s partially due to a producer’s edit – continues to follow the contestant around. Take Jersey Shore’s DJ Pauly D. Yes, he was signed to 50 Cent’s label, released a few singles, and makes club appearances, but everyone still associates him with the MTV show’s GTL mantra.

So, where does that leave Sam Bird? A Love Island contestant back in 2018, Bird is attempting a new chapter in his career – one as a dance music producer and DJ. But, his effort isn’t akin to a Real Housewives novelty single or even Pauly D’s effort: Bird, in working with Papa Zeus, has crafted a track that stands upon its own merits.

“Run to You” remakes Bryan Adams’ song of the same name, yet is highly inspired by ‘90s era house music. This aspect’s likely due to Papa Zeus’ contribution: You might’ve heard his soulful sound on “About You,” a track that has since amassed over 12 million streams.

While “Run to You” is Bird’s first mainstream release, it’s not entirely his debut. That distinction goes to a remix of Example’s “All Night.” To build momentum, Bird has toured in support of Joel Corry, hitting up the U.K., Ibiza, Mallorca, and the Greek Islands in the process.

He’s also gained a sizable TikTok following since celebrities started migrating over to the social platform and used it to launch his “Run to You: Fitness Challenge” competition, encouraging his followers to get out there and be active. Among the who’s-who of EDM, Grammy-nominated Camelphat has since given Bird support.

With Bird distinguishing himself as a rising EDM talent, we had a chance to speak with him about his latest single and this phase in this career.

Tell us about your DJing and producing career pre-Love Island. What were you producing and where were you DJing?

I grew up learning the guitar and piano which led me dipping in and out of music. I wasn’t releasing, I was just producing at home for fun, same as the DJiing. My housemate at the time was a DJ at our local club in Norwich and I’d go down most nights and cover when he was on a break. I enjoyed mixing and then would practice back at the house in my spare time.

How did being on the show boost your career?
It gave me the freedom to quit my job as a personal trainer and put everything into my passion for music and make it my job. I went from part-time gigs at the club to a 55 gig tour around UK and Ireland.

As a producer, how would you define your sound?

Who would you say are your influences?
MK
Sigala
The weekend
Camelphat
Endor

Tell us about “Run to You”: Why did you decide to rework a Bryan Adams track?

It was on a Spotify running playlist when I was out jogging. I immediately thought it had potential to be a great club / fitness track. I could imagine it being played in gyms across the country, which it now is!

You also collaborated with Papa Zeus on this track. How did you two end up working together?

I heard his single ‘About you’ on the radio which was a remake of Cece Peniston. I immediately thought this is how I’d like to re-work run to you. So I contacted him and a collab took place!

“Run to You” is also your first major-label release. How does it feel?

Yes, it’s amazing and I’ve met the right people to make this happen. I’ve worked really hard behind the scenes rebranding myself, producing and touring so it was a real achievement to have my song signed to a major.

What are you planning for a follow-up?
I have a big original summer track that will be the after lockdown vibe we all need

You’re now an official influencer on TikTok: How are you planning to use the platform?
I already did a big push for the #runtoyou hashtag that was used by some amazing influencers such as Bayern Munich footballer Robert Lewandowski. The hashtag has now had 432 Million views.

Since quarantine measures have been put into place, what have you been up to?

I was lucky and in lockdown in sunny Florida which is where my girlfriend lives.

As a producer, DJ, and TV star, where would you like to see your career go?

I want to be up there with the rest of the djs. We’ve now seen Joel Corry go from TV to a top 5 UK charting record and an amazing follow-up. I’m ready to join him. 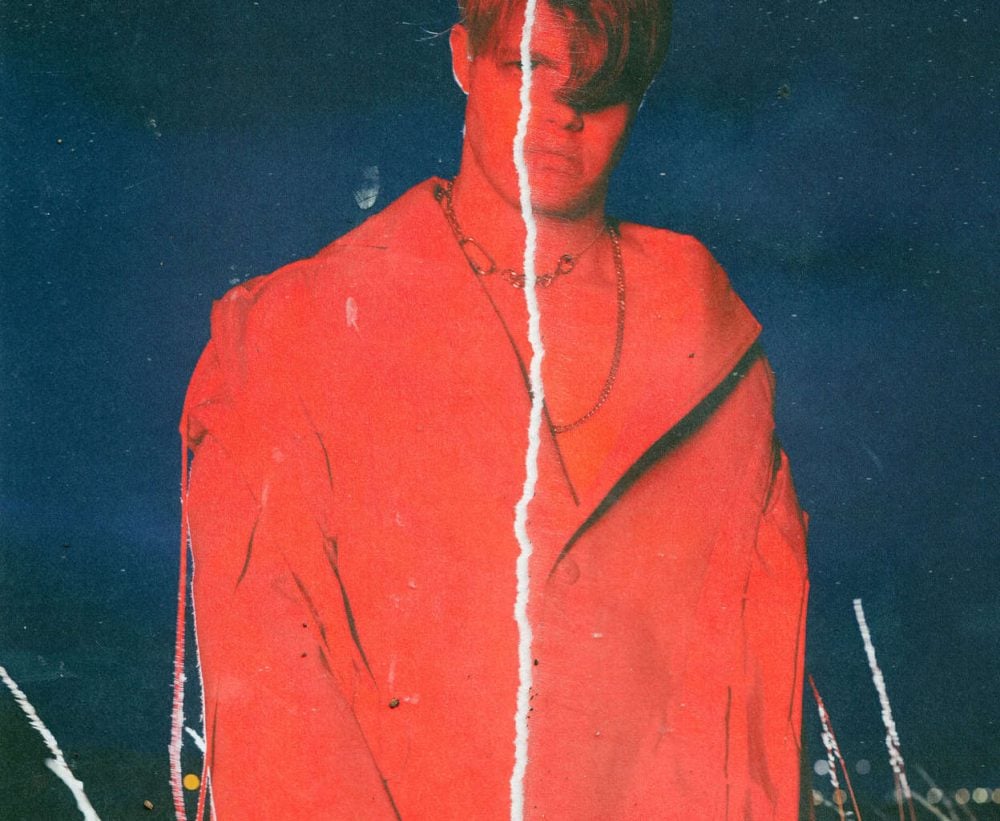 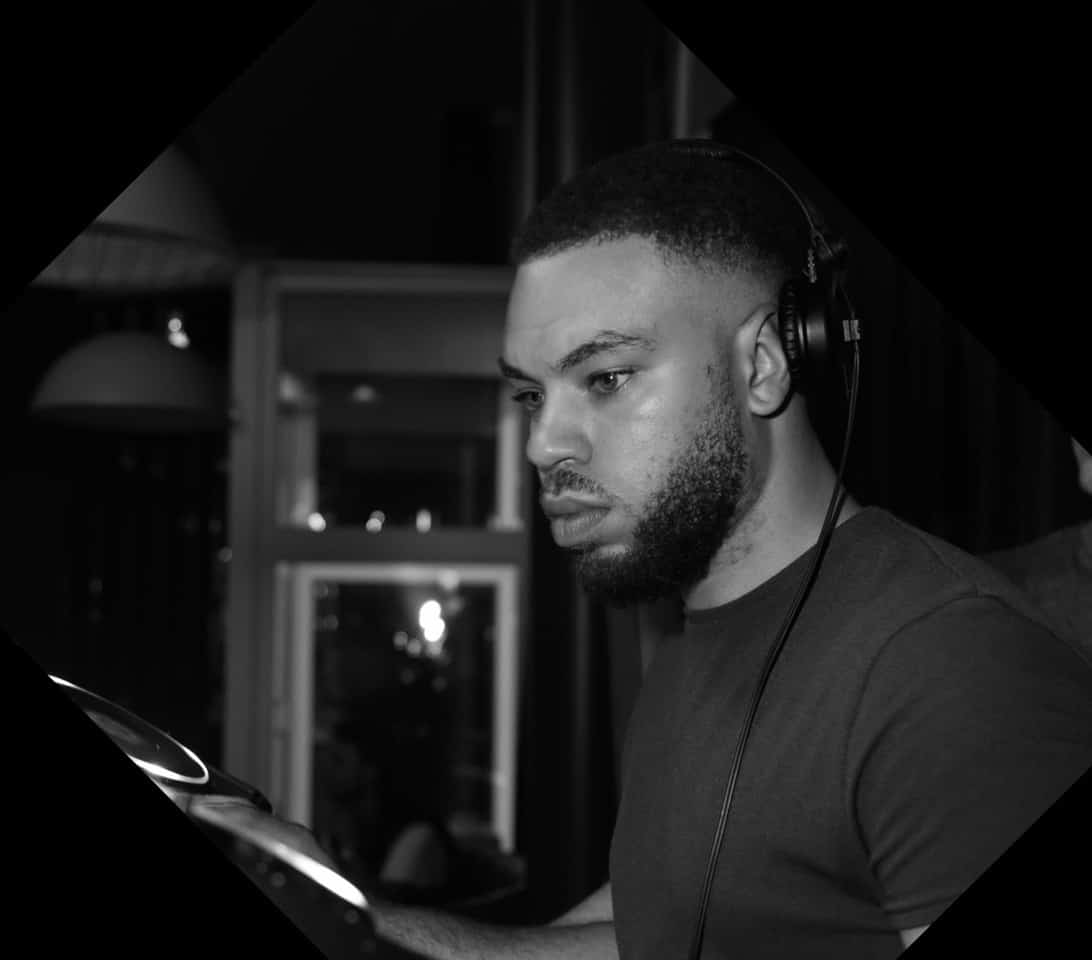