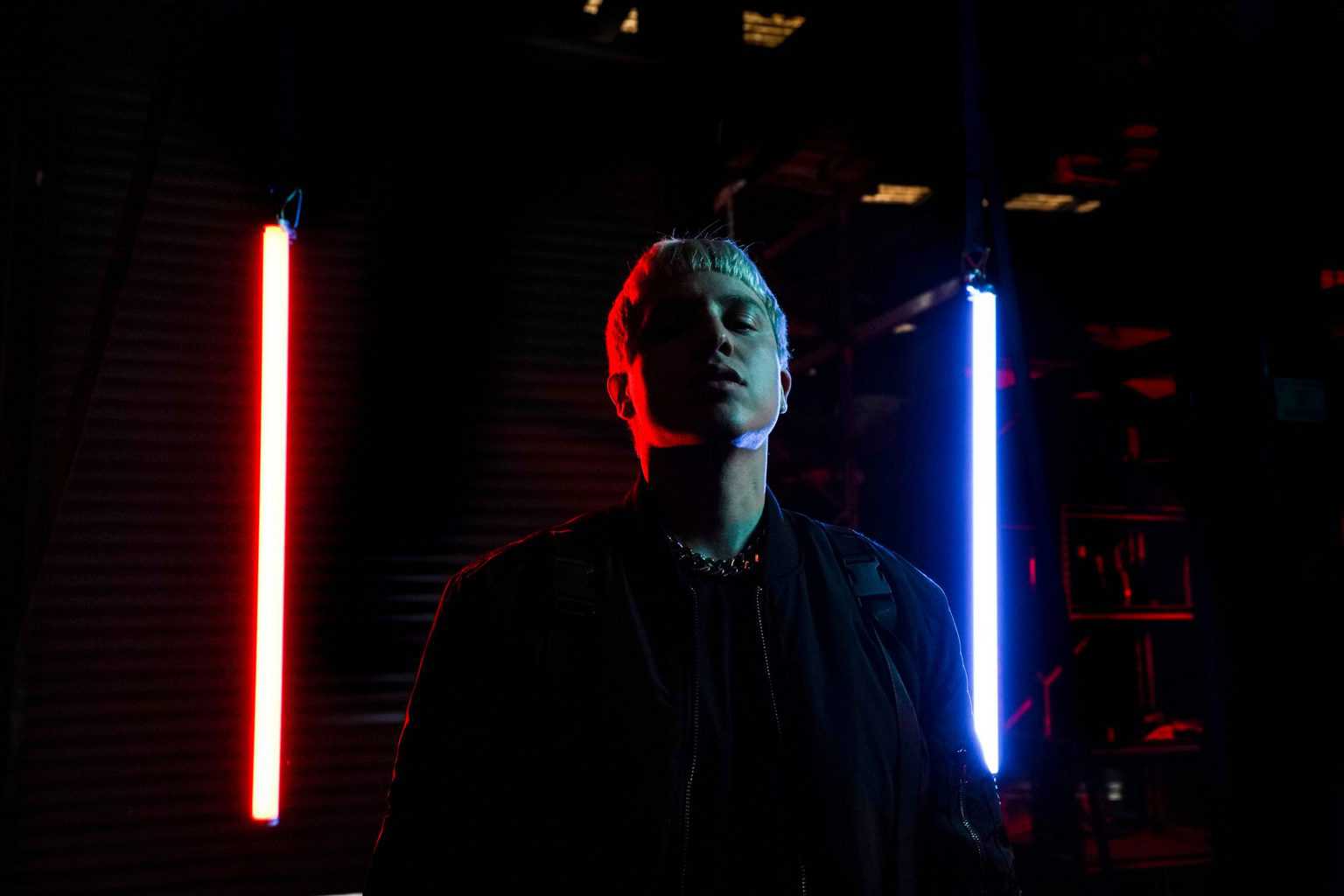 It’s rare to see an artist do it all – sing, write the songs, and produce the music. Even those who started as a jack of all trades – for instance, Calvin Harris on these first two albums – eventually find their groove and stick to that path.

Of course, Harris isn’t the only one with multiple tricks up his sleeve. When still considered an underground artist toeing the line between glitchy electronics and R&B vocals, The Weeknd pulled off such a feat before he was catapulted to the mainstream.

Australian singer and producer Rich Delinquent, who just dropped track “Cocaine Late Nights,” has invited comparisons to The Weeknd. His vocals mirror the “Can’t Feel My Face” singer’s tone, but beyond this more superficial and direct equivalent, Rich Delinquent has also been doing the production on his tracks, both on “Cocaine Late Nights” and acclaimed EP DM If You Need To, released earlier in 2020.

“Cocaine Late Nights” touches on the singer’s drug usage and the effect it had on the relationships in his life, and this theme comes through the self-directed video.

Gaining momentum and promising more music for 2021, Rich Delinquent had a chance to speak with us about his EP and “Cocaine Late Nights.”

Your track “Cocaine Late Nights” dropped in December. What were your influences for creating this track?

G’day! Thanks for having me! How I write songs is I take real life experiences and retell the story in a 3-4 minute song. “Cocaine Late Nights” is exactly that – inspired by my personal experiences.

Although, I never go too deep into the exact meaning behind my songs, as I prefer my fans to attach their own emotions and life experiences to the art that I create.

Your EP DM If You Need To came out in March, and was entirely produced in your home studio. What was the process for creating this release?

My creative process is always in a constant state of refinement. I’m never satisfied, which drives me to constantly push my creative limits. With CLN in particular, I started with the music first, which wasn’t great to begin with, but once I laid down the vocals, I went back and re-wrote the entire song.

It’s a little bit of a paradox: I find it easier to write vocals to music, but I prefer writing music to my vocal.

What gear do you have in your home studio for producing?

I’ll be honest I’m a bit of a nerd when it comes to music gear, but the items that get used the most are my studio monitors, which are the Focal Trio 6Be (these are absolutely insane and took my mixing to a whole new level), and my vocal chain, which consists of a UAD LA-610MK2 Compressor and preamp with my AKG c414XL Microphone.

How did you get started producing?

Producing my own music came from my desire to no longer play in a live band. Growing up, I was always in bands, some were actually quite successful, but at the end of the day, if every single band member doesn’t share the same passion, vision, and drive for the project, it will never work out.

I’ve taken the lessons learned from that period and applied it throughout this project. We only work with people and brands that have the same passion, vision, and drive as us. It makes the whole experience and creative process come together so much better.

As both a producer and singer, who are your influences?

As a singer, Michael Jackson, Justin Timberlake and Jared Leto are probably my top three. As a producer, I wouldn’t say I have particular influences – it changes depending on the vibe of the song and story/emotions I’m trying to convey with that particular track.

As an artist, how does it feel to be compared to The Weeknd?

“Cocaine Late Nights” has a bit of a future bass vibe. How would you describe your sound overall?

I prefer not to put my music into one particular genre/ I guess to me it’s electronic music made by combining all different elements of all different types of music to best tell my story.

What plans do you have for a follow-up?

We have sooooooooo much in the works right now it’s actually crazy, but we have to keep it tight-lipped for a little while longer…All I can say is you can expect to see a lot more of Rich Delinquent in 2021! 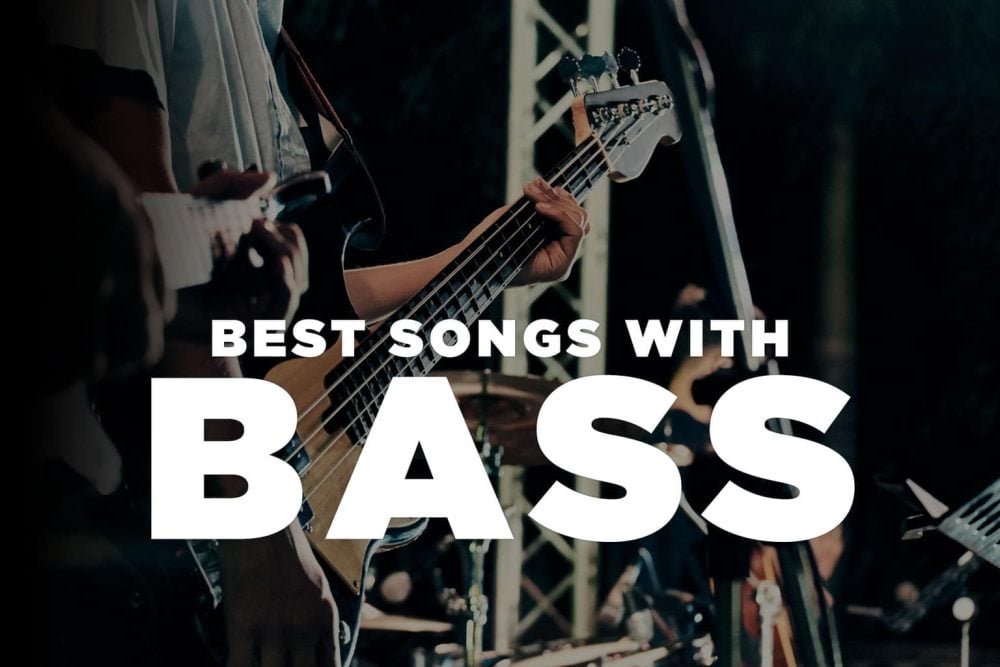 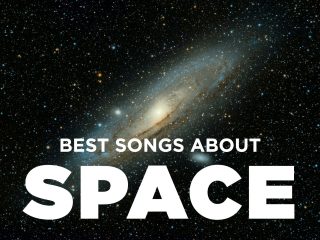 10 Best Songs About Space, Stars and the Universe
Read Next Post →
Comments are closed.