Livin’ It Up in Vegas: Australian DJ Generik Interview 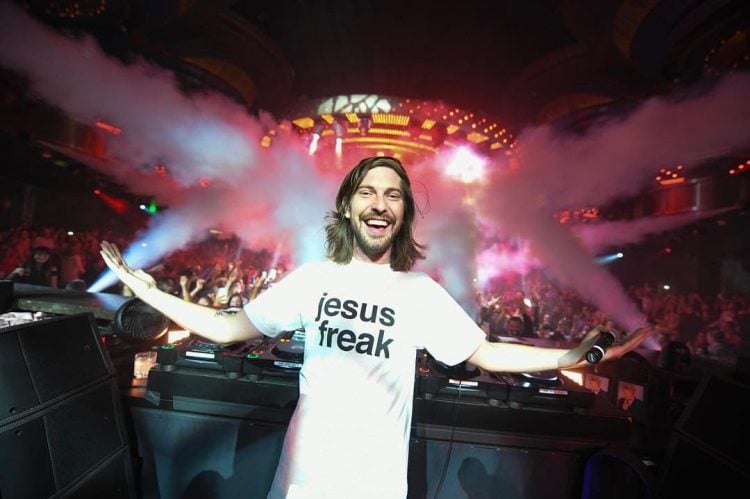 Moving to the U.S. to become a fixture on the Vegas Strip seemed like the natural progression for Australian DJ/producer Generik. Born Tyson O’Brien, he’s racked up a strong group of ARIA Club-charting hits, including “The Weekend,” “Late at Night,” “So High,” and “Be There,” and has gotten some visibility on the Shazam, Spotify, and U.S. viral charts.

These days, Generik supports Calvin Harris in Vegas, getting the crowd ready with his own bangers. That’s translated to a summer residency in Ibiza, where he’ll be at Pacha and Ushuaia from August through September, supporting Harris.

Yet, Generik’s not content to be an opening act. Last year, he turned out remixes for Halsey’s “Bad at Love,” giving it a piano-based anthemic take, and Dillon Francis’ “Heater.” This year, with 2019 nearly halfway over, he launched label You Do You, complete with a mix series, and recently released track “Tony.”

With the festival season already underway, we asked Generik about his rapidly growing career, and his plans for the months ahead.

How did you end up performing with Calvin Harris? What’s been your experience working with him?

It’s a tremendous honor to warm up for him. He’s one of the greatest and to share the stage is something special.

You’ll be opening for him in Las Vegas and in Ibiza. How are you preparing for that now?

The same as every set: I listen to a lot of music, crate dig, and find great tunes to play!

You’ll be doing your own residences at Pacha and Ushuaia this summer. How are you preparing for your performances and the summer itself?

I’ve recently started a label “You Do You” so I’m going to be playing a lot of unreleased tunes from some great new talents and a few of my own.

Aside from the music, what’ll be your packing and grooming strategy for your time in Ibiza? What are your must-bring products?

Sunglasses are a must! For the daytime parties, and then for the after party when the sunrises! Sun cream! You don’t want to burn and look like a tomato in all your photos – hahaha

New single “Tony” just came out recently. What was your process for putting together this track?

The process was pretty standard. I found a sample, chopped it up, and then wrote the groove with it! I haven’t released many songs like tony but there is soon to be a lot more coming.

From your breakout track, the remix of Hayden James “Something About You,” to “Tony,” how has your sound changed?

How would you describe your production style?

I like to come up with a drum loop, find a groove, and then work from there. It might be a sample or a full vocal – it doesn’t really change my flow.

In terms of equipment, both in the studio and DJing, what are you using at the moment?

When DJing I’m using CDJnexus2000s and the DJMnexus900 mixer. For making music, just my laptop, Ableton, a bunch of plugins, and KRK monitors.

Like many DJs, you recently set up your own imprint, You Do You. What influenced you to take this step?

I’ve always loved discovering new music and with my label – I’m now able to share my discoveries with the world! Music is to be shared and played, I don’t want to keep it to myself – I want everyone to hear it!

What plans do you have for your label – both in terms of releases and direction?

The direction of the label is as the name suggests: I want artists to do what they do! I’ve got a bunch of tunes coming very shortly from some young legends – Ben Hemsley, Hannah Laing, and many more!

To find his tour dates, see his website at: http://generik.com.au/ 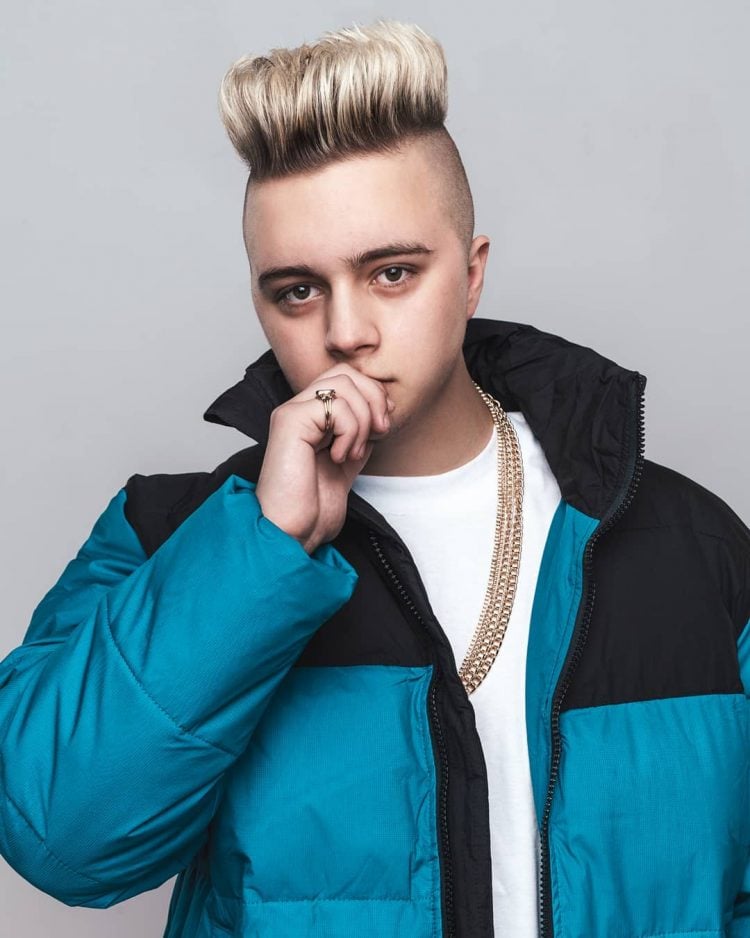 DJ Dynoro from “In My Mind” to “Obsessed”
← Read Last Post 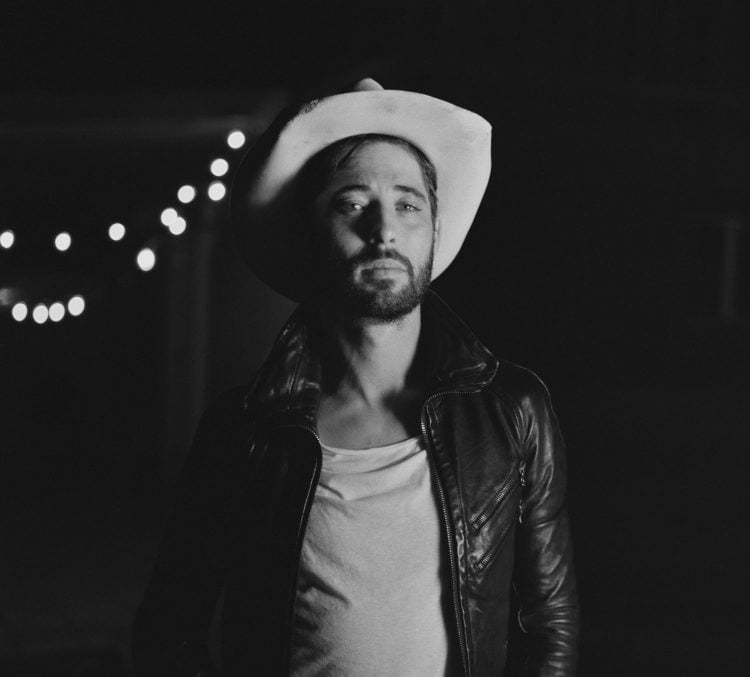 The Ballad of Singer-Songwriter Ryan Bingham
Read Next Post →
Comments are closed.