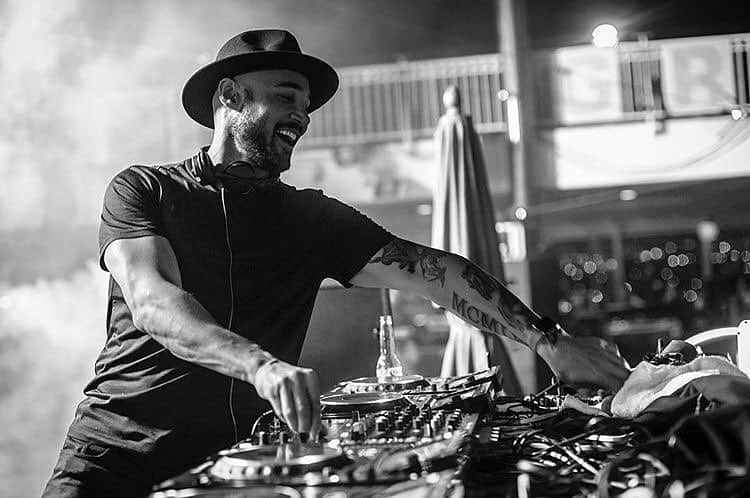 Growing up in East London with a father who played piano, producer OFFAIAH was exposed to music in some degree from a very young age. As a producer, he shot to success fairly early – one of his first tracks even cracked the U.K. top 40 – and the stream of releases on Defected Records and other labels just keeps on coming.

2018 finished with a handful of remixes – for Calvin Harris, Jack Back, and Deadmau5 – plus an EP, while 2019 started off with a new, U.S.-supported release (track “Cheddar” on AllFire) and “Somewhere Special,” on Defected and featuring vocals from Cat Connors. The track, with a Club mix following, has been getting significant support from BBC Radio 1 and Spotify.

Now that summer’s arrived, he’ll be opening for Calvin Harris in Ibiza, as well as making appearances at Area 10 and Defected Ibiza. As his career grows, we had a chance to talk with him about his background and latest releases.

As a producer, how would you describe your sound?

It’s hard to describe my sound, as I feel like I’m always evolving, but boxes always need to be checked when it comes to grooviness, bass, and the drop.

Tell us about your background: How did you start DJing and producing?

I’ve always been into music, as my father is a piano teacher but I never thought I’d end up making music for a living.

One day, I happened to be hanging out at my sister’s boyfriend’s house, which has a studio. I was messing around on the piano while he was in the kitchen making a sandwich, and all of a sudden, he ran in, asking what I was playing.

I said it was something I had just made up on the spot, and from there, we managed to turn it into a full song, which ended up being my first release, which went top 40 in the U.K. charts. It all started there, and I haven’t looked back since.

As far as gear goes, what’s in your current studio setup?

It’s actually pretty basic, as I do most of my productions “in the box” – but I use a MacBook Pro running Ableton Live and Logic X, I have the sound going out through a Universal Audio Apollo x16 audio interface, the main output of which is controlled by a Mackie Big Knob, and then out to the speakers, which are two Genelec 8040B speakers, two Yamaha NS10s, and one Genelec 7070A Subwoofer. I also have a Virus B outboard synth, which I’ve had since 1999 and still gets used today.

Tell us about your latest track, “Love Me.” What was your process for creating this track?

I was actually going for a retro-sounding ‘90s vibe, which I guess is reflected in the vocal but wanted to infuse it with some more current, slightly tribal beats. The trick was getting the bass to gel with the kick drum, as the bass is very much “on the beat,” but I think I did a pretty decent job and overall was happy with the way it turned out.

How did you end up working with Cat Connors for “Somewhere Special”?

We met through a mutual friend, whom I’ve been working on lyrics and top-line ideas with for a number of years now. Cat was his “go to” person for turning around quick ideas and demos. I loved her voice so much and thought it was perfect for the record, and luckily, she agreed to be part of the release by having me featuring her on the track.

Over the years you’ve been putting out music, how would you say your sound has evolved?

I always describe my music-making process as a never-ending experiment in the studio. By that, I mean I’m always looking for new ideas and sounds, not necessarily keeping strictly to one genre for the sake of, if but being more experimental across a number of genres encompassing dance music, including tech, tech house, techno, and house music.

Based on your discography, it looks like you haven’t done many collaborations. Are there any other artists you’d like to work with?

Producer-wise, I’d love to get in the studio with Solardo and Latmun – I’ve been a big fan of those guys’ sound for some years now and love the raw sound of their productions. Singer-wise, I’ve love to collaborate with Esperanza Spalding, who is an American jazz bassist and singer. Ever since I saw her performance at the White House, I’ve been a massive fan.

For this upcoming summer, you have a few dates in Ibiza planned. How are you getting ready for your sets?

Yes, I’m playing at Ushuaia and Ibiza Rocks and literally can’t wait! I’ve been working non-stop in the studio lately both on remixes and original material, and I’m looking forward to showcasing all these new tracks in Ibiza this summer.

When you’ll be spending this much time away from home, what items do you bring along?

Being away from home so much can be hard – but being a seasoned traveler I’ve learned to pack light! I try to bring as little as possible to get the job done.

The thing that keeps me going on whilst on the road are decent headphones – I love using my Apple AirPods in airports and whilst on the move in general but once I’m on the plane I slap on my Bose 35ii Noise Cancelling Headphones, and it’s like I’m in my own world, which is great for both listening to music and also making my own music.

Outside of that, I have the usual phone and laptop computer to keep me company. 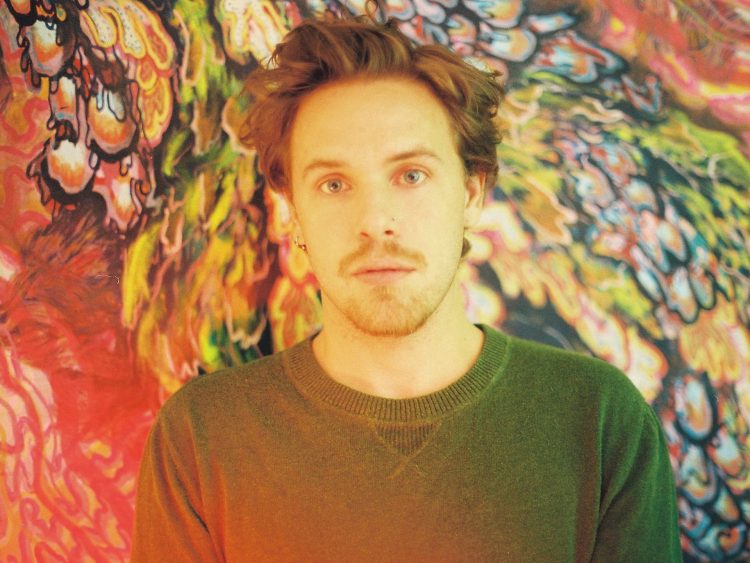 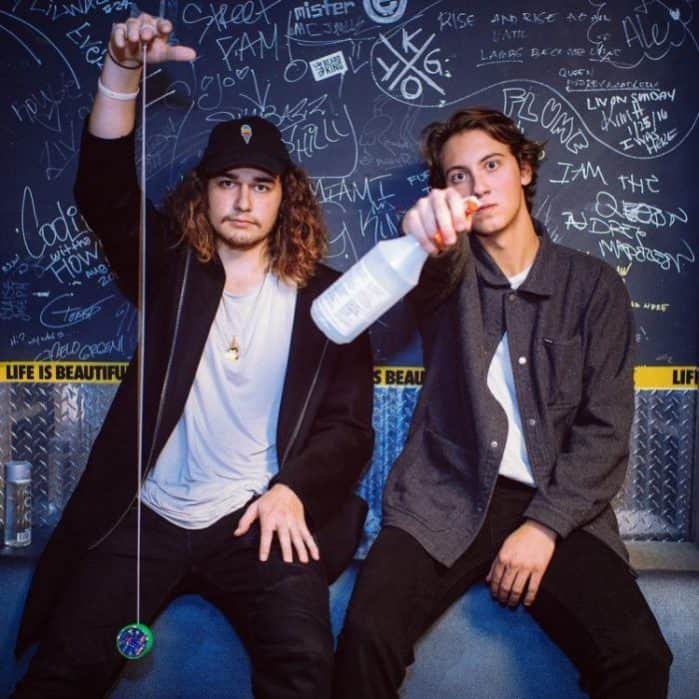